1 Year Update: I've been somewhat left dispondent due to being sent a used and broken X570 from Caseking a year ago which left me not wanting to update my build log. I went through glass tubing thinking it was my fault and as it turned out the port was broken on it.

Since I used to do a build log on the OCUK forums that are owned by Caseking. I was left with some obvious attempts to palm me off with broken hardware which included a 9 week wait for A motherboard I just purchased and them trying to push German consumer law to try and put me in my place.I sent the broken Aqua back to them and did a charge back on my credit card. Never heard a peep since and bought a 2nd Aqua locally.

Now this year I have been waiting for a GPU to come out and of course at this point of the time of writing this we all know the problems with stock and whatever the reason. It became nigh on impossible to get one. Until a week ago where I found a small shop that had a 3090 instock.

Whilst originally I did not want to spend this much, I came to the conclusion I might as well due to stock and such. So I went with the Gaming X Trio 3090 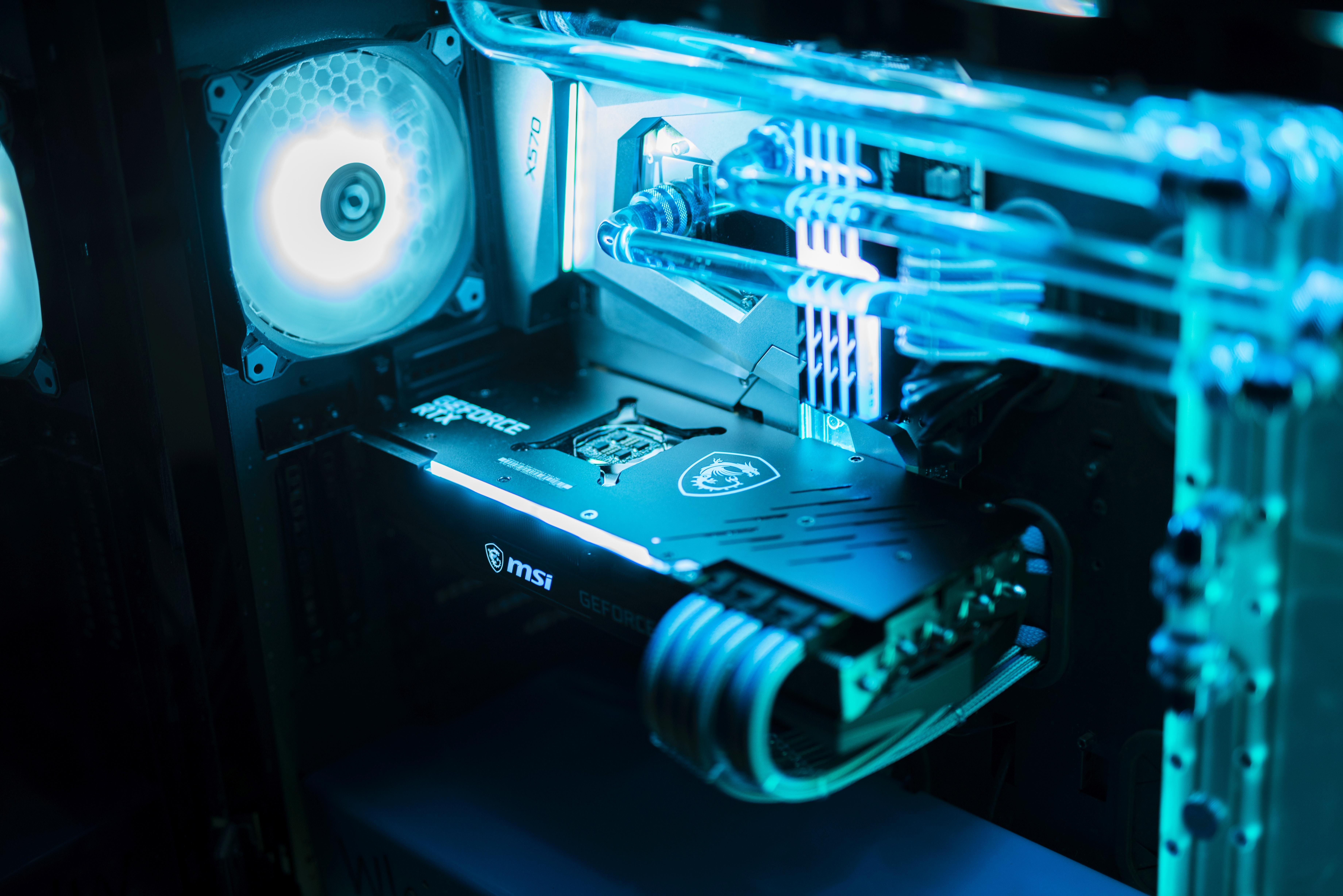 I had issues with the ram for the whole year that was fixed very recently due to a oversight on my part where I had saved the Ram OC profile and took photos of it where it included a bad ProcODT setting that someone noticed and mentioned I should try 43.6ohms and not 48 not only is the pc actually responding much faster than an already lightning speed, I no longer have reboot issues and problems trying to boot as a whole. The latency of the ram was constantly being tuned and the last latency test with everything still loaded was 64.1ns

I still have a micro-leak in the pump top due to not being provided a oring and shreaded threads in the pump top bracket which I have not been able to replace until recently to which I thought well it is coming to the time of the year where the coolant needs replacing anyway and I have putting a waterblock on the 3090 might as well do the whole lot that way it only needs flushing and cleaning once. Luckily the coolant only needs topping up once a month at worst so it cant be that much coolant leaking out. 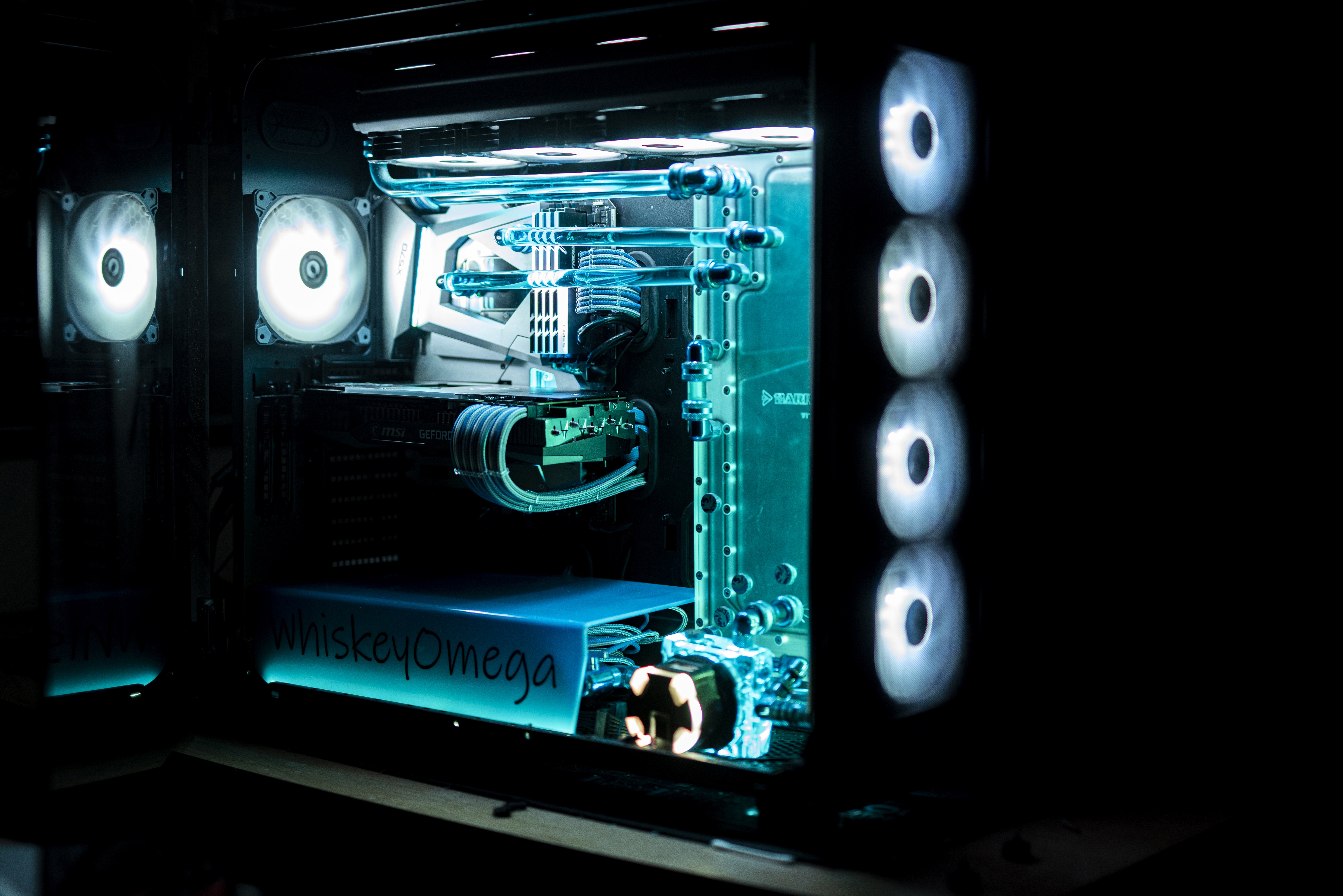 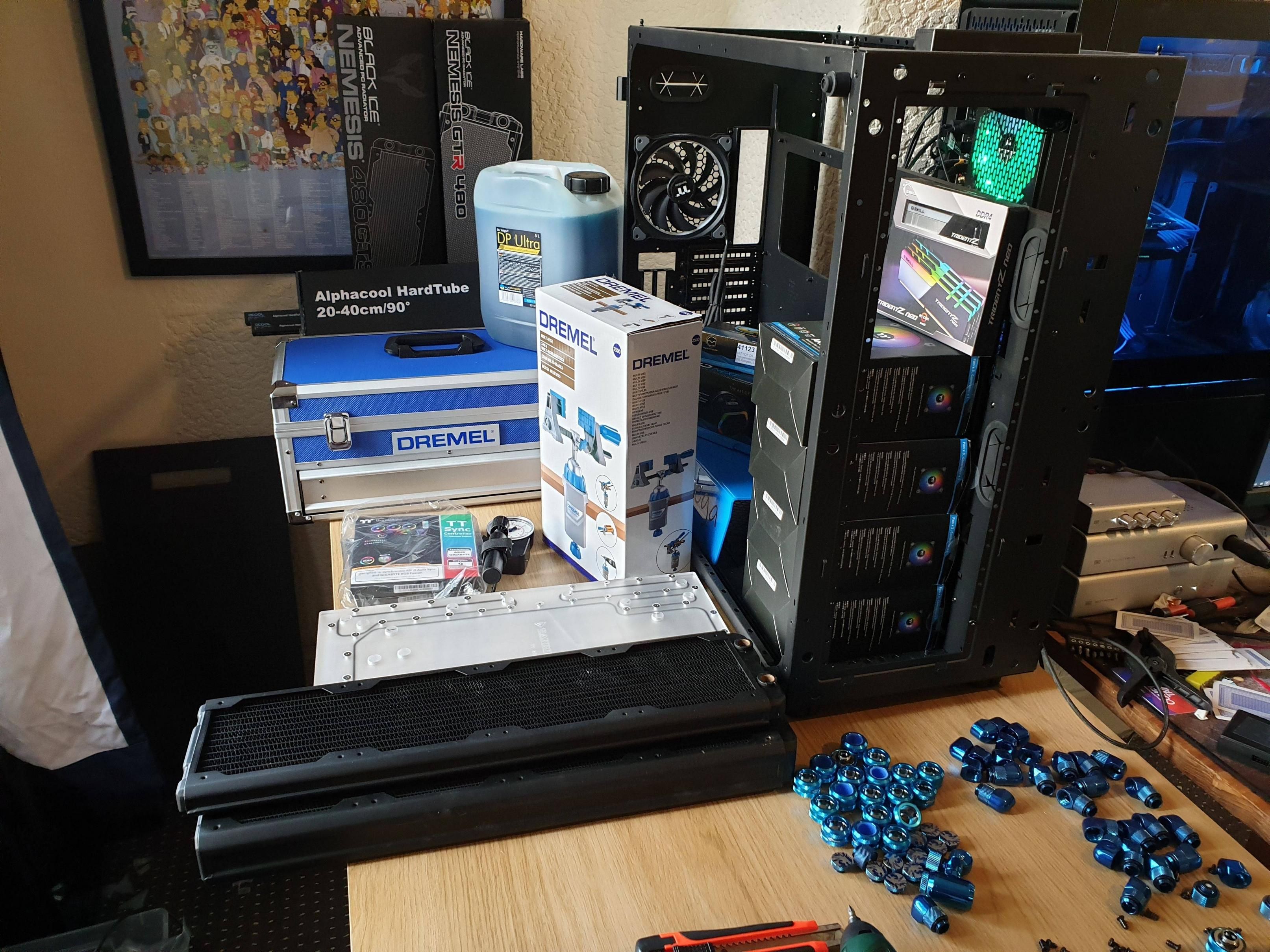 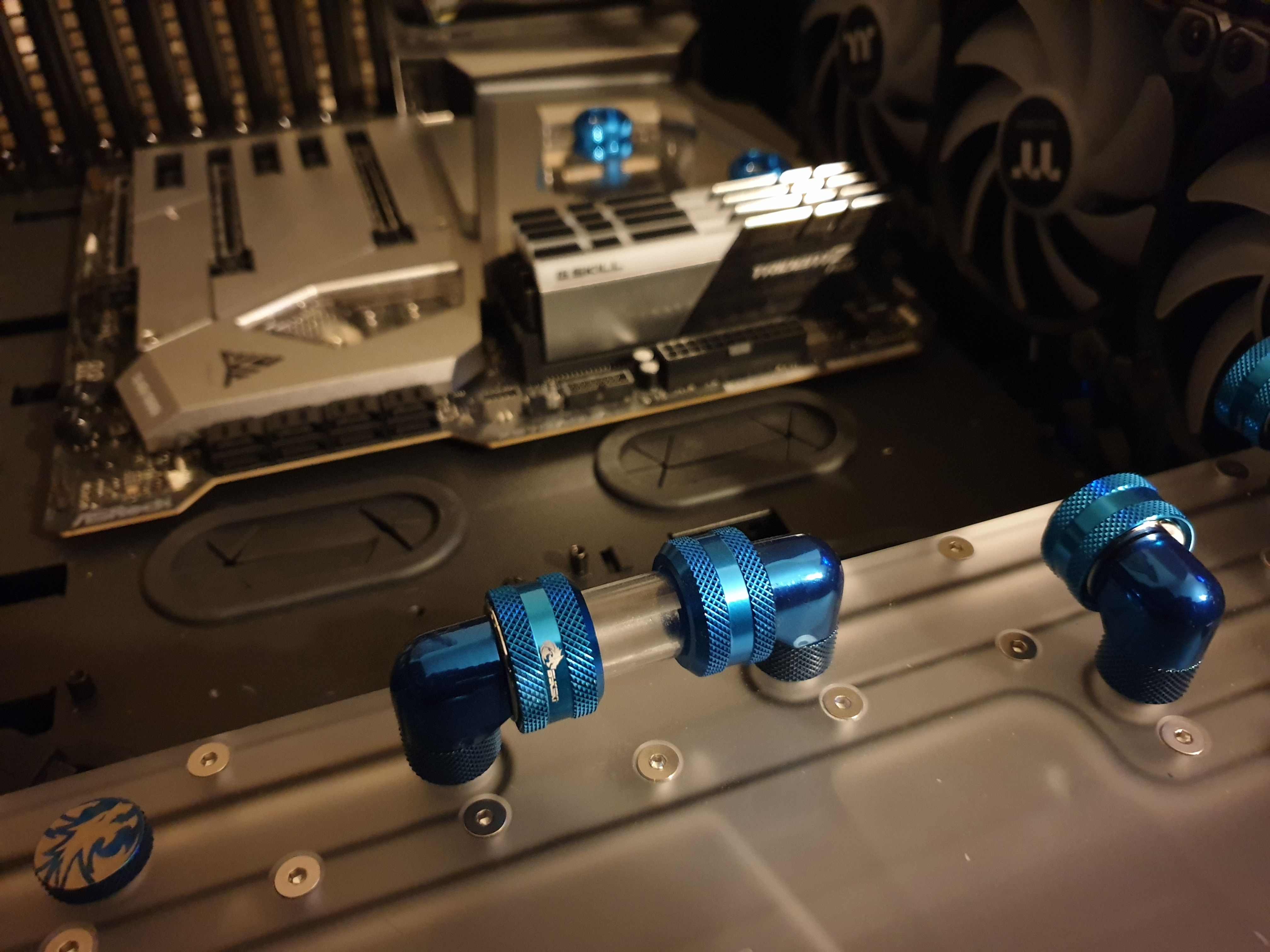 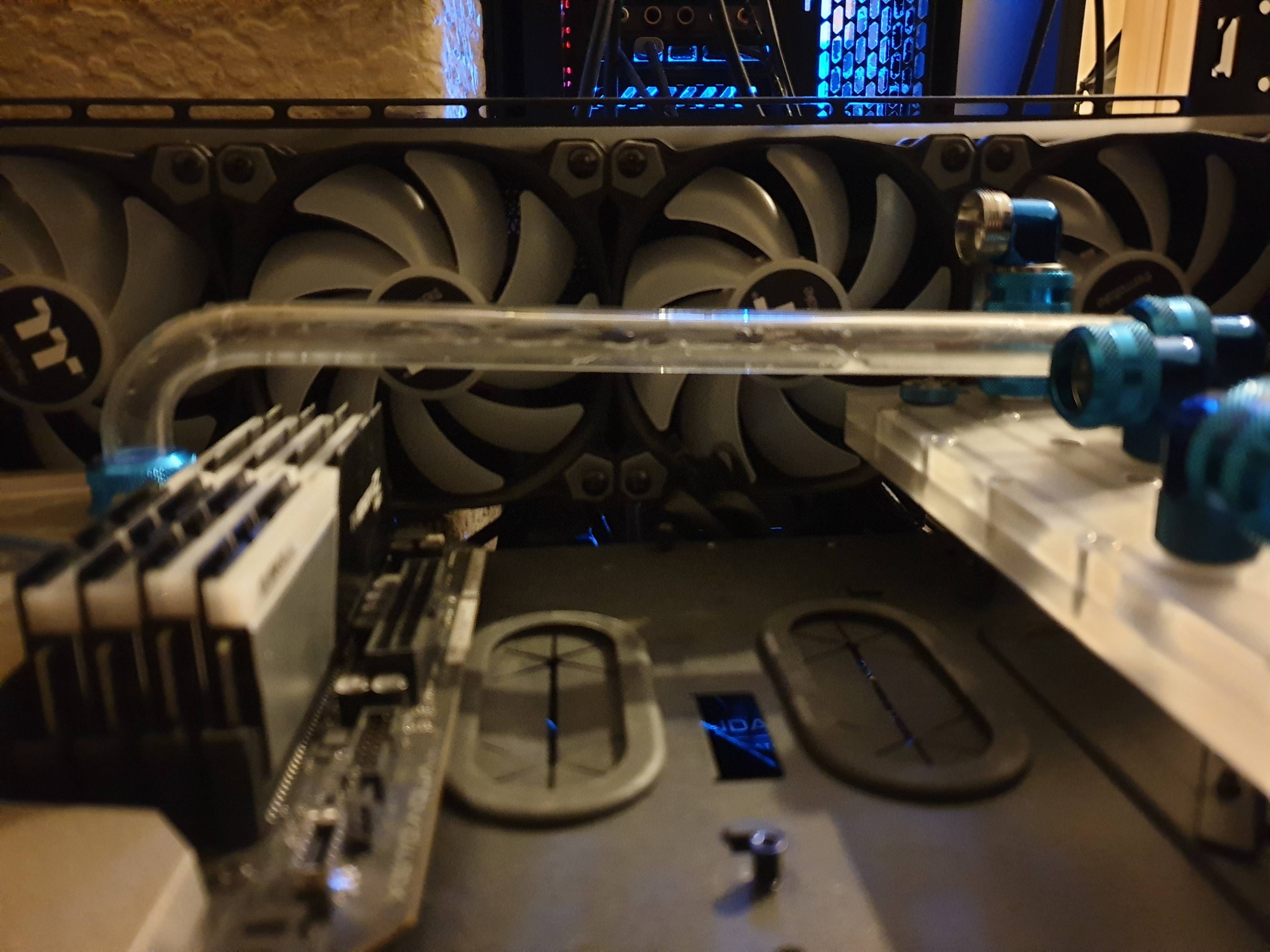 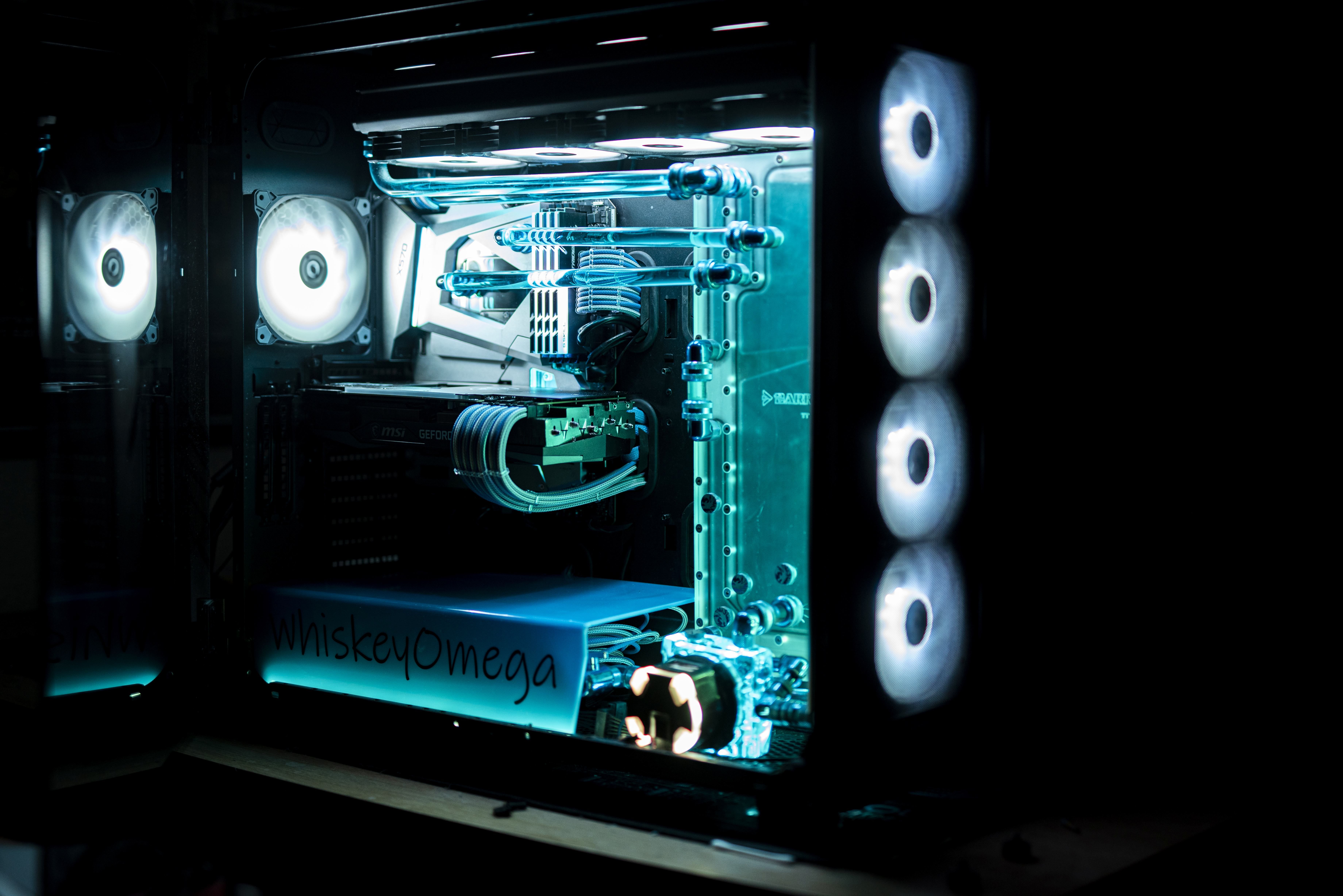